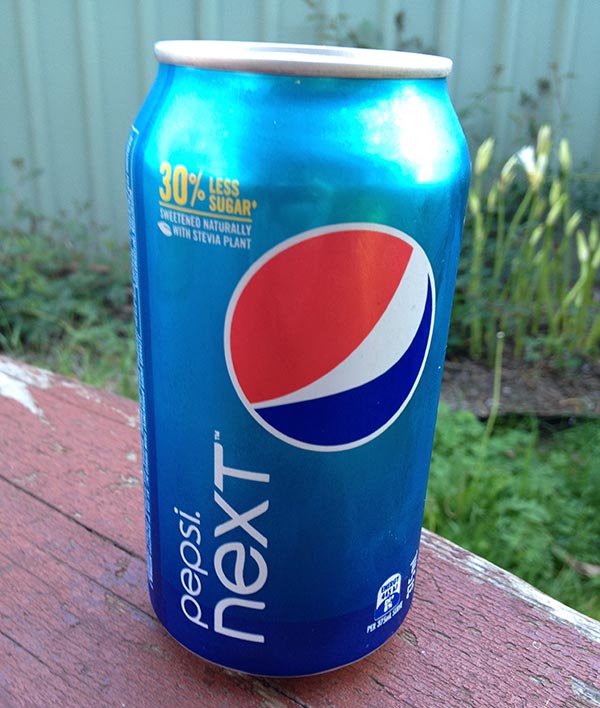 This post is brought to you by Product Talk by Nuffnang

Have you tried Pepsi Next?

Before Nuffnang sent me some I had not either. I’m not much of a fizzy/soft drink person as I don’t like the sweetness and too much sugar with the drinks.

What makes Pepsi Next so different? 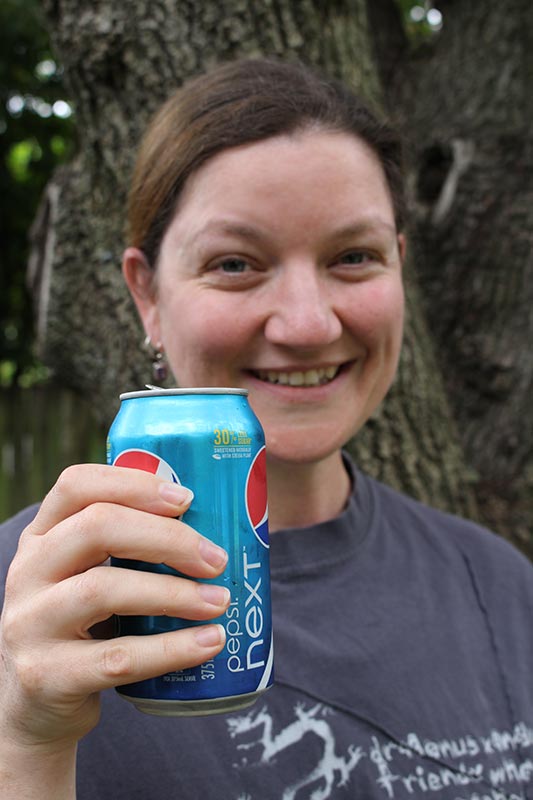 Me enjoying Pepsi Next

So what did I think?

I asked hubby to have a taste test and here he is having a his first experience with Pepsi Next.  When a blogger gets some things to taste you can bet the rest of the family want to sample the products as well.

Where can you purchase Pepsi Next?

Wherever the Pepsi range of drinks are already sold you can find Pepsi Next. Major supermarkets, convenience stores and petrol stations.

How much does it cost?

RRP is dependent on where you go to purchase Pepsi. That said, a quick check of Coles Online has Pepsi selling for the following costs:

Other supermarkets might be charging different but if you want to snap up a bargain best get it on special at Coles.  Note: Coles has not asked me to promote this via this post. I just thought it would be of interest to see what costs are like for this product from a major supermarket chain.

Pepsi Next is Available in all sizes

Pepsi Next is available in different sizes to suit all needs. In bottles, 600mls or cans.

Have you had a chance to try Pepsi Next? What were your thoughts?

In a Funk about Housework!