Have you realised that there is not long to go until it is Christmas? I have!  Again it is is just rather amazing that the year has flown by. I suppose I have been busy with life, kids, appointments due to being pregnant and everything else that happens as a parent. 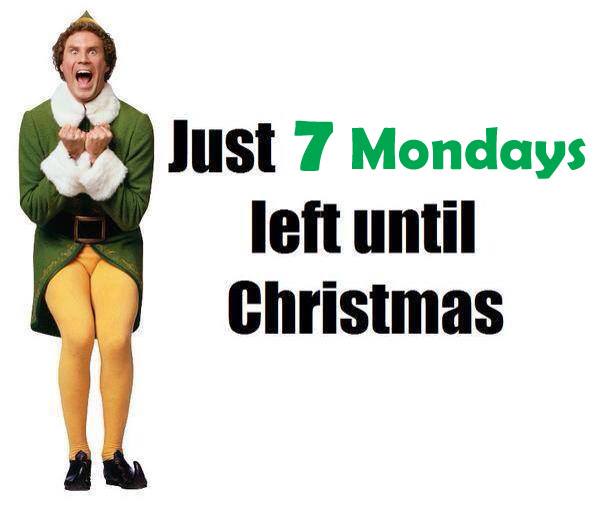 As of today 3rd of Nov 2015 there is only 7 Mondays left until Christmas. I thought it might be wrong but I checked. Image shared from Practical Parenting Magazine.

A while ago I was chatting with a mum from the twins school and she told me that it might be a good idea to start organising the kids Christmas presents now. I said why? She said that she had babies in December and was organised so that her older child did not miss out, and since I am due early January it might be a good idea to be prepared. This was said to me in September so I thought, “Oh, I have plenty of time… silly now to be shopping for Christmas and especially since the kids just had their birthday”.

I went home and thought about it. Maybe this lovely lady had a good point. If the baby decided to enter the world earlier than the due date I will be caught off guard. Since this conversation I have slowly acquiring presents for the girls and hiding them away. I think I just need to get some final presents and all will be sorted, well other than wrapping them up and putting names on them. 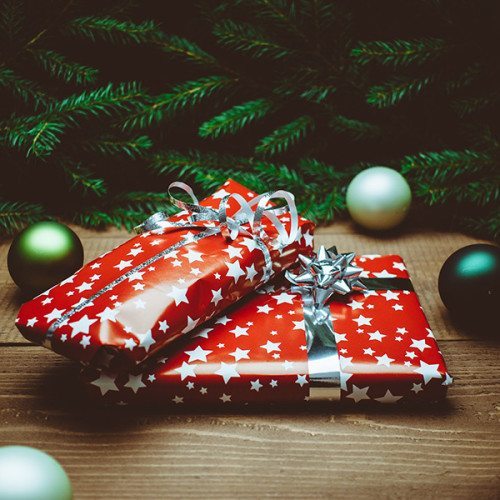 My presents that I organised earlier now under the tree. I can hope that I am that on top of things.

I’m nearly 31 weeks pregnant and getting a bit nervous. My waters broke with the twins when I was 33 weeks. I know this is a singleton and a twin pregnancy is completely different, but it is just the fact that the same time in the pregnancy is fast approaching and I am wary. I know that this will not happen or is very unlikely to happen with one baby but I am just concerned. I then had the twins at 34 weeks and 2 days. I have never been more than 34 weeks pregnant so this is going to be new territory. I have no idea what to expect other than the standard aches, pains and of course annoyances.

Were you due around Christmas or your other children’s birthdays? Did you make sure to get presents prepared just in case you were in hospital? Let us know.

If Men Got Pregnant

KFC Big Bash Fun For All