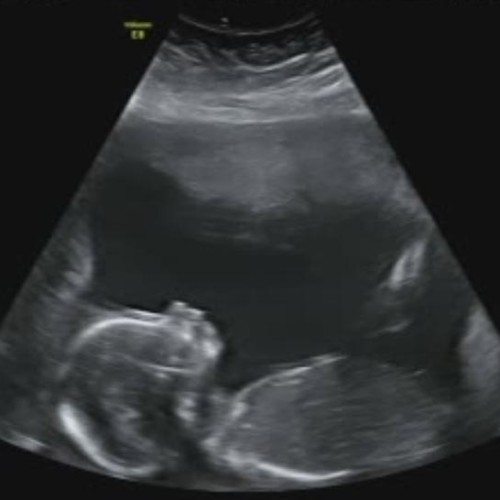 18 week scan. Profile of baby number 3. We don’t know if it is a boy or a girl. We are going to have a surprise.

All looked good at the 18 week scan. All bits and pieces were where they should be and the baby looked well. So that was great news. I had the scan done just before I went to Problogger so that made me not stress about things.

I have noticed some differences with having just one baby. 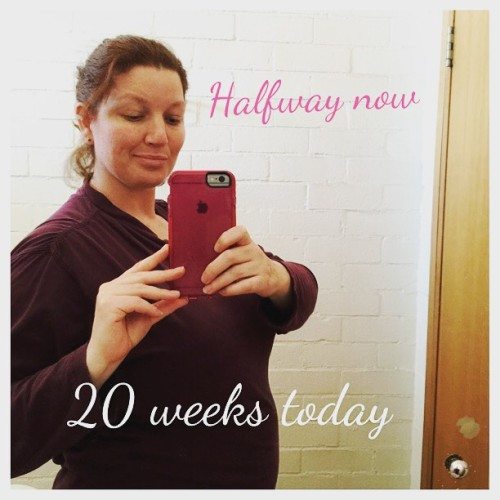 Today (20th of August 2015)  I’m 20 weeks with baby number 3. I’m at the half way mark if I go to term. If you had premmie twins before and then had a singleton, did you go full term? #pregnant #pregnancy #twins #singleton #20weekstoday #parenting

If you had twins before and then had a singleton, did the the singleton come early, was it on time, or late? Let me know!

After I came back from Problogger I fell in a heap. I thought I was tired due to being pregnant and of course information overload. However it was not, I went to the doctor and found out I have a chest infection. Brilliant I thought, sick and pregnant is not the best combination. I’m on antibiotics and trying to get more sleep.

I have my midwife appointment next week so if I need anything like the flu shot or the whooping cough vaccine I hope that can be done, or I get better before now and next week. Not sure when these things are given, but will ask next week. I’m sure it will all work out.

Disney Junior’s Once Upon A Time