“A man finds himself at war with a bee while house sitting a luxurious mansion. Who will win, and what irreparable damage will be done in the process?” IMDB.com 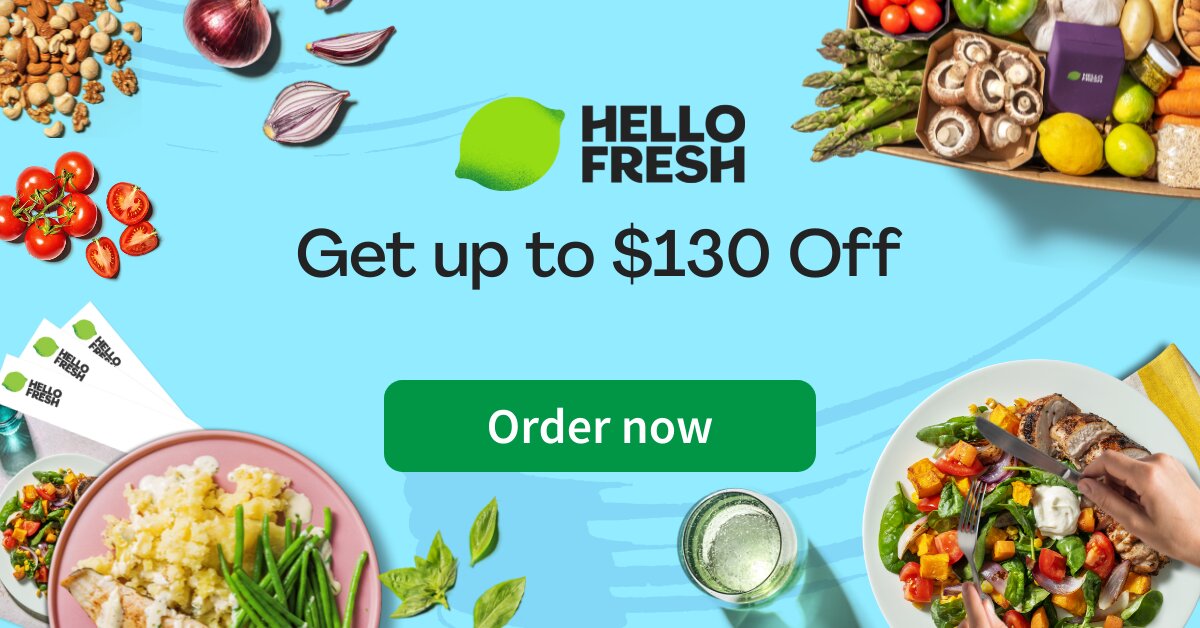 I recently watched Man vs Bee on Netflix and to say it stressed me out is an understatement. I got very uneasy and was shouting at the TV when disaster was going to strike and as you can imagine inevitably it did. As a person who never likes to see damage happen I found it hard when priceless items were destroyed….all to rid the house of one bee!

However it was like wanting to know what happened in a disaster, I had to find out what happened, was Trevor going to triumph over the bee? Or will the bee get his revenge to Trevor’s demise?

What is Man vs Bee About?

“Man vs. Bee is a 2022 British comedy created and written by Rowan Atkinson and William Davies. The show consists of nine episodes, each of them directed by David Kerr. Atkinson stars as a down-on-his-luck man who finds himself entrenched in a battle with a bee while house-sitting a rich couple’s modern mansion. Jing Lusi, Claudie Blakley, Tom Basden, Julian Rhind-Tutt, Greg McHugh, and India Fowler also feature. Man vs. Bee premiered on Netflix on 24 June 2022 and received mixed reviews from critics.” Wikipedia

Rowan Atkinson is Trevor Bingley who is obsessed with removing a bee from a mansion that is filled with expensive everything; statues, artwork, clothes, cars, books, and more. 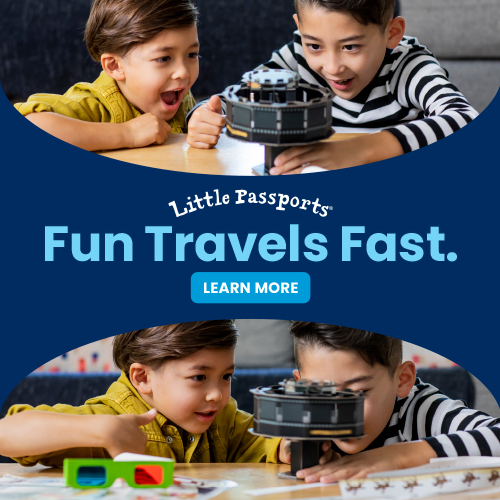 What did I think of Man vs Bee?

I found the show reminiscent of Mr Bean but the character of Trevor was different. Trevor was more caring and human and Mr Bean is rather selfish in his behavoiur. The drama that Trevor got into as a result of a bee was horrible and there was so much destruction. I found myself yelling at the television about certain things, and telling Trevor loudly, “NO don’t do that!!!!” “Oh NO!”

The show has very short episodes and some by the time you start have ended, so it is very easy to watch the whole season in one go. I did find myself annoyed at all the destruction and rather upset about it but had to watch it to the end. Some things were very funny and others I found rather troublesome. I wasn’t a fan of showing how to poison a bee or kill a bee as they are needed for our survival. Bees pollinate our food and help everyone. However, I know the bee was used as a demonstration of something that plagued Trevor, leading to him not letting go and focusing on that above anything else.

I am not sure that Man vs Bee is for everyone. If you were like me you might get upset with all the destruction and be too stressed out to watch more.

What did we think About HelloFresh?

What Have I Been Watching?

Shows to Binge-Watch While in Lockdown