I’m a huge fan of the show Ted Lasso.

It is funny, has a nice message and is an interesting story of a man who is starting again in a new country.

The show is on Apple TV and is currently in season 2.

On the show, Ted Lasso brings biscuits to his boss to make a good first impression. The boss, Rebecca is taken with the biscuits and has no idea that Ted actually makes them. In other episodes, she calls around bakeries to see if they stock these exact biscuits.

If you would like to have a pink biscuit box like I have in my pictures, I downloaded the printable from Salt Harvest Creatives. Just remember to print the page double-sided.

I did think that the biscuits are more like shortbread. I think next time I make these I will use a traditional shortbread recipe and add a few tweaks to see what will work, adding lime, more lemon rind, orange zest, or maybe chocolate drops (dark chocolate of course)

A friend said that he made it before and thought it needed something and that is why he strongly suggested that I add lemon – he did so and thought it made a huge difference. I made this recipe with lemon and haven’t tried it without but as it is basically just a shortbread recipe I can see that it might need something else to make to take it to another level.

I do wonder if there is a way to limit the amount of butter in this recipe…maybe it will take a few experiments to see if adding less still gives you the desired biscuit result. 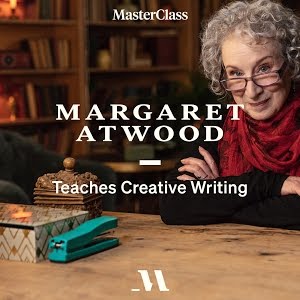 Would I make this again?

Yes, I would. It was a nice biscuit but I would love to play with different tastes and ingredients and limiting the amount of butter as well.