I cannot believe it is Christmas Eve and for that matter will be Christmas tomorrow!

2016 has gone super quick for me. I suppose looking after a new baby and two older kids makes things speed up.  I’ve been racing around taking kids to school, picking them up, taking them to after school activities and more! 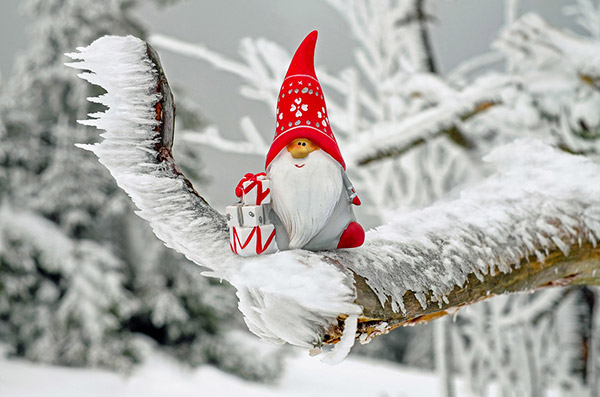 Merry Christmas, and I cannot believe that 2016 is nearly over.

Lately I have been thinking about all the wonderful things that have happened in 2016:

I am now wondering what wonderful things will be in store for us in 2017. Next year is the year of the Rooster and according to reports it looks like a great year for me.

Are you in disbelief about the fact it is Christmas already? Did 2016 fly by fast for you as well?

I have big plans for the blog and life. Alexander is due to start childcare soon, and this will allow me to get more done. He will only be going a few days per week, I hope he likes it.

Have a Merry Christmas and be safe.