I sit here in my wonderful hotel room at the Royal Pines on the Gold Coast and about to get ready to start Day 1 at Problogger. I arrived late afternoon yesterday and was lucky to be in time for early registration and the networking event for Thursday night. 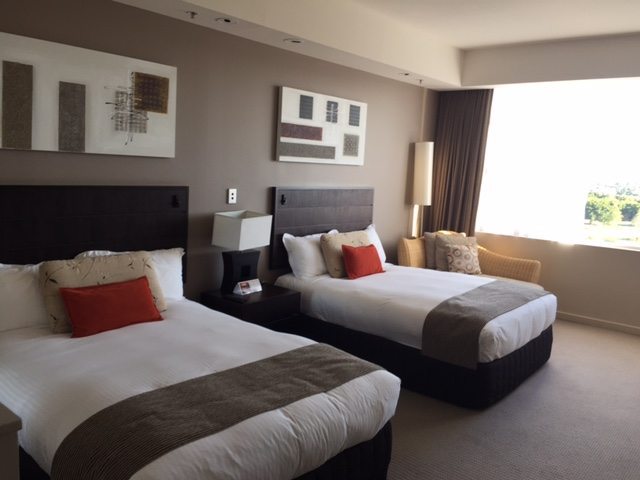 My fabulous room at the Royal Pines on the Gold Coast

However I had to share something that happened on the train on the way to the airport yesterday.

I know that we had the continental shift and million of years ago all land mass was in a different position and has since moved to its current position.

She was very sure that the Gold Coast in fact was not part of Australia and a different land entirely!

I was off to fly there very soon?

I did not have a visa? Or my passport! Will I be okay?

Will I be able to get to the conference in this different land?

All of these kids mates were telling her how wrong she was and that it was a very silly idea and that the Gold Coast is part of Queensland and is in fact part of Australia and not a different country.

As this kid was most insistent one friend said, “Fine, I agree with you! The Gold Coast is a different country and not part of Australia. I just want this conversation to end! I want to stop talking about this stupid idea…. “

I did have a BIG chuckle over this, but you can imagine how funny it was when at the airport I checked in at the International Virgin Check In for my flight to the Gold Coast, which is part of Australia and not a different country. 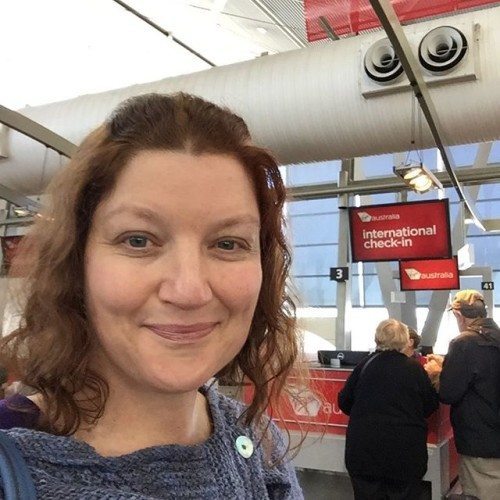 Yep I got checked into my flight at the International Check In at Virgin. It is okay…. they were just doing domestic. However after what happened on the train it was very funny.

Have you ever overheard something funny? What was it? Was it like the Gold Coast is not really in Australia? Let us know.

Father’s Day Gifts that Help Others