In light of the advice issued by Australia’s chief medical officer this afternoon, Friday 13th March, the Sydney Family Show will not proceed on the scheduled dates 9th to 26th April, 2020 at The Entertainment Quarter, Moore Park and will instead be rescheduled for September. 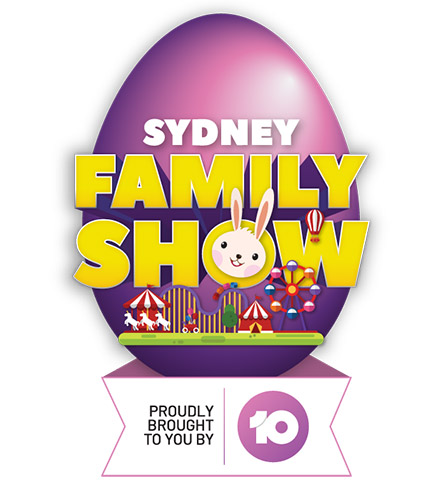 Sydney Family Show – Postponed until later in the year

Organisers of Australia’s largest free entry Show are carefully working through the next steps to ensure the Show will be delivered to the local community when it is safe to do so as the health and safety of all attendees remain paramount.

Further information regarding the next course of action for those who have already purchased ride passes will be communicated in due course.

We thank you in advance for your patience and look forward to sharing the Show later in the year. **** For all those that have entered the giveaway on my blog, you can still win tickets to the show for later in the year. The tickets are e-tickets so once I know the winners I will email them to everyone. *****

The World Has Gone Crazy

The Wonder of Picture Books & Giveaway