Early this morning I woke at 3.13am to feed the baby. I fed him and he then fell asleep. Then I put him to bed, now the time was around 4am.

I walked carefully to my room. I have wooden floor boards and have to try not standing on the ones that creak and make the loudest noise. Hard to do in the dark but I manage. I then fall into bed but have heard the baby whinging to himself. I hope he will settle. I let it go and hope that the universe will align and let him settle and allow me to go back to bed.

No! Bloody universe did not do as I had hoped.

I go get the screaming baby at this stage and try and settle him. I think maybe he needs to finish the bottle of milk that was drinking earlier.

No he is not hungry.

He is just grumpy, angry and will not settle. Great!

I see from the time on the smart television that it is 3am. What the?? I had already got up at 3.13am before and now I am having another 3am start.  How strange. 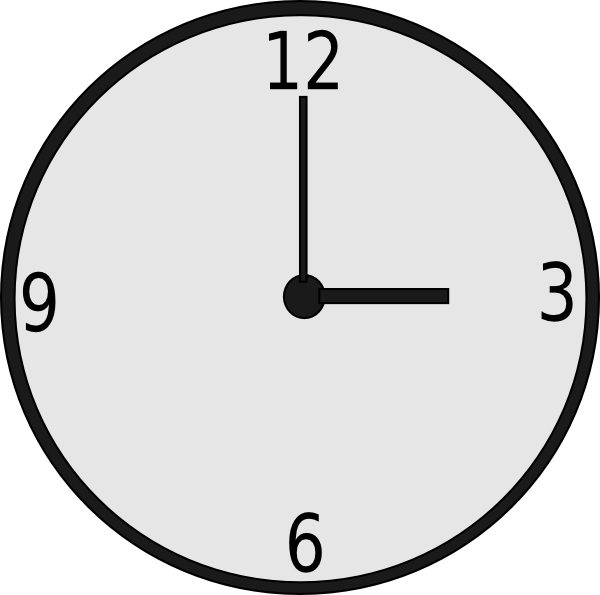 I had 2 3am’s this morning. I did think it odd until I remembered that daylight savings had ended.

It was odd until I remembered that daylight savings had ended and therefore the clock on the television had adjusted itself. Therefore making me have two 3am starts.

I know it was not Groundhog Day but it was very weird until I sleepy twigged to the change in our clocks. I know I told everyone about it on Facebook but at 3am you do find it hard to remember basic things other than the main thought of going back to bed.

Did you get caught out with the clocks going back due to daylight savings ending? Or did you just have an all-night issue with the baby?

Our little boy has been rather out of sorts today and has been screaming and whiny all morning.

He finally went to sleep but that has only lasted for an hour or less, or sometimes just a few minutes. Very annoying it you ask me.

Knee Beards and Other Stuff