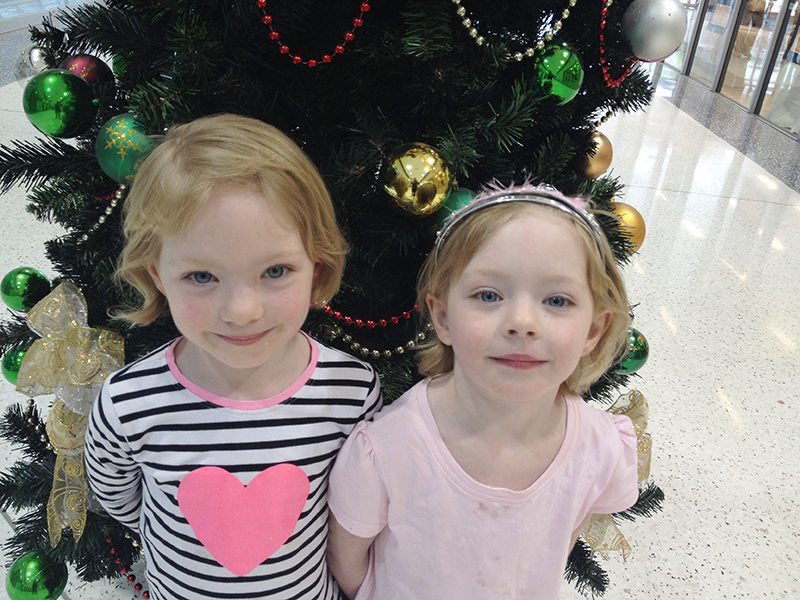 It is amazing how a haircut can change you. Not only does it make you look different it can even make you look older and more grown up. My lovely girls decided to cut their hair the other day and I was rather upset. I know that this is a thing kids do, but I did not think I would feel so upset about the whole thing.

I think my upset stemmed mostly from the fact that I have been wanting to get their hair trimmed and looking neater and it had been put off. I also wanted to make it a bit shorter to keep it out of kids eyes and stop one kid from eating her hair but it got put off! Now they took matters into their own hands.

As you might imagine, one kid took lumps from the top and the back and the other took a big cut to her fringe area and removed some hair from various areas on the back of her head. It was a mess. Hair was everywhere and my surprise made one child think she was in huge trouble and she started crying. I said No, but told her that she should not just cut her hair as we need to get it done properly.

Their new do’s do suit them and make the girls look so much more grown up. They now sport little bobs and look very cute indeed, well if you ask me they do!

Did you cut your hair when you were little? I don’t think I did it or my sister either. Have your kids taken their hair cut into their own hands? What was the outcome?