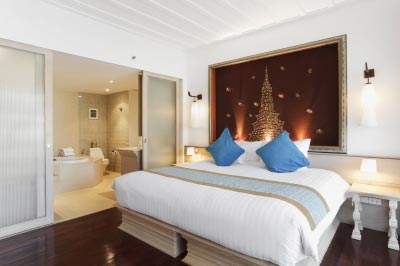 Not daddies hotel, but you get the idea that he is somewhere nice. Image courtesy of MR LIGHTMAN at FreeDigitalPhotos.net

Daddy is in Melbourne for work. He is there all week. The girls are telling people that daddy is having a sleep over. When asked where, they respond, “In Melbourne”. This was mentioned at the Chemist on Monday when I had to get one of my kids some medicine due to being unwell. I then told the lady at the chemist that he is there for work. She laughed and said it was a cute way to explain why he was not there.

Well to a four year old, daddy is having a sleep over in Melbourne. Due to daddy flying to Melbourne the twins are getting more and more excited about their sleep over at the Gold Coast that will be happening in September. Mummy is getting excited too, so it is not just a kid thing.

We have been talking to daddy via the iPad and the computers so that the girls can see and speak to him. The girls saw the fire flashing at the Melbourne Crown Plaza as daddy is staying close to it. They were disappointed it did not explode, and kept on waiting and asking daddy, “When will it explode???”

Have you or your partner/husband had a sleep over somewhere else for work or for something else? How did your child explain why they were not home?

My plants think its spring

To pierce or not to pierce