As you might already know the kids and I were lucky enough to have a preview of the Sydney Royal Easter Show. It was a HUGE day. We all got up very early as we had to be there by 9.30 for 10am. Yes this does not sound bad but when you are coming from the Blue Mountains and leaving in peak hour it can all go wrong so easily.

I thought it best to have more time up my sleeve so planned to be there for 9am. I did not want to be late. That would just be terrible! 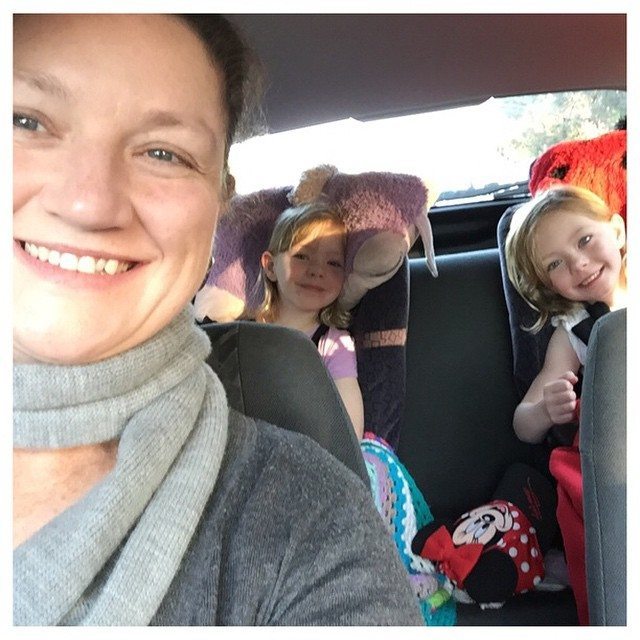 We did hit a lot of traffic but all was good due to allowing extra time. Thank goodness for Google Maps and getting up early, oh and kids not whinging due to getting up early.

The show officially opened on Thursday (yesterday to be precise) and of course they are expecting about 900,000 or more people to visit.  Now that is a lot of people coming over to your place for a visit! Glad I don’t have to tidy or organise for this event.!

So what did we think of the preview of the Easter Show?

The kids did not know at first where we were off to. Once we arrived I told them we are seeing the Easter Show before the public sees it. They did not know what public was. I then said, “We are seeing the show before anyone else does. It is not open yet and opens tomorrow”. This was understood and they felt very special about being at the showground.

First of all we were taken to every part via a train. It was not a massive train, more like a little train that takes kids and tourists around a show. 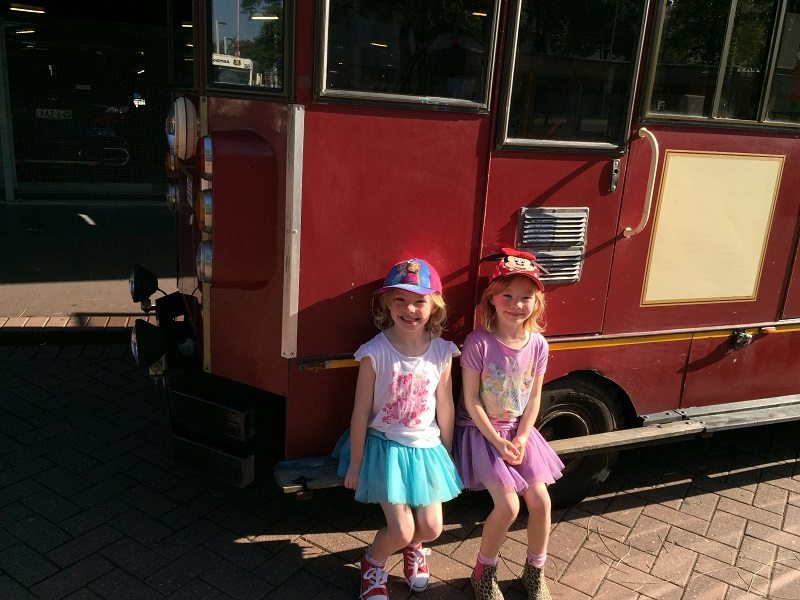 The girls waiting for us to leave on the train. It was very nice to be taken to every event at the show!

Our first stop was the Woolworth’s food pavilion.

They were still setting up the exhibits and doing final touches on the great artwork that uses vegetables and fruit. It looked amazing and is so clever. So much time and hard work has gone into this visual display.

Due to ANZAC Day being the 100th anniversary the show is commemorating this in the displays. You will note that they have signs with “Lest We Forget” and great tributes to our brave soliders that fought for us all.

Stop 2. Then we were off to see the animals

The big highlight was the animals. The girls really loved this part of the day!

Last stop was to see the motorbikes in the stadium

The kids were amazed at the skillful guys that jumped in the air with their motorbikes. They were daredevils and it was very impressive!

Julie Power who is a reporter for the Sydney Morning Herald was also at the preview of the Easter Show.  Julie’s article mentioned  the blog! Check out the fab story here!

If you are going to the show have a fun time. Make sure to plan your day with the Sydney Royal Easter Show website.

Bluey is One Lucky Lizard