I had an early morning swimming lesson for Alexander and had to get him dressed in his swimmers and swimming nappy.

It all sounds so simple, doesn’t it? Hiding so he doesn’t have to get a new nappy or fresh clean clothes.

My first task was to take off his clothes that he was wearing. He didn’t like this at all and fought me.

I finally got his clothes off and then attempted to put on his swimming nappy. I was not liking my chances as the clothes previously was an ordeal.

It was even worse with the swimming nappy. He tossed and turned, threw himself backwards and every time I tried to get a foot in the nappy he moved it out.

Blocked at every turn! I then thought to try and hold one leg in the nappy and try to do the other side, but he wriggled so badly that he then turned over and tried to go back to sleep on the change table.

Geez, I had to get him dressed and take the kids to school. I didn’t need the drama of not wanting to get his swimmers and nappy on.

Alexander did tell me he wanted to go swimming and then said no, but I had already told the swim teacher we were coming and had previously missed two weeks to him being sick.

We had to go today and I couldn’t do anything if I wasn’t able to get him dressed.

After a lot of angst, annoyance and huffing and puffing, I finally got him dressed in his swimmers, nappy and shoes and socks. He refused the jumper and by this stage, I was over it.

I know it was freezing today but I had to leave the house and to struggle for the next 30mins to put a jumper on a toddler that he will take off instantly in a few minutes wasn’t worth it.

We were quickly all in the car, I put the heat on and we were off.

The car told me it was 2.5 degrees with the icy symbol. Great, it’s even colder than I thought it was.  I hope Alex would be warm enough and also keep his shoes on until we go to the pool.

It was a saga getting him dressed and organised for swimming but it was similar to get him changed too. We warmed up in the hot shower but it was hard for him to get warm and he was clearly shaking due to being very cold.

I got him dressed as fast as I could but he still did his best to push back! I managed to keep the clothes and nappy bag dry and was lucky to balance it on a chair.

Finally, we were both dressed and ready to drop him at care.

I got home feeling like I had been in battle and it was longer than a few hours. My battle had worn me out and I just wanted to have a rest and recharge before it all starts again.

Kicking, stopping me with his hands and feet and then head-butting. Is a few tools that my active little person is using to get his message across.

I’ve been calming him down by stroking his head, letting him rest and talking, having cuddles and then trying again.

It’s so difficult when your toddler fights you when all you wish to do is to make sure they are warm and don’t freeze or simply change a nappy.

Have you experienced this? What worked for you?

Sometimes it is like my little person is possessed by a demon and is just acting crazy. I know this is not right but it gives you an apt description of who it feels and looks when it is happening.

It’s obviously a tantrum and brought about by frustration. Maybe he decided he didn’t want to go swimming and would like to stay at home. I am not exactly sure, but he was excited to go.

Let us know if you have had these tantrums with your kids? 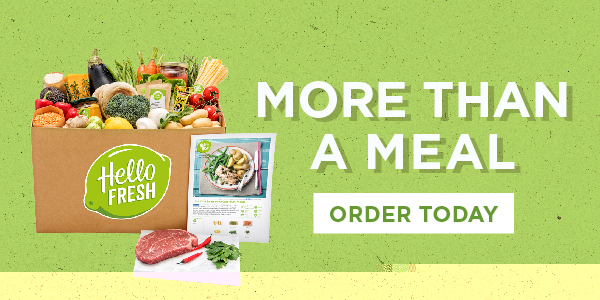 What The Twins Are Pre-Teens?